Buck’s Skeleton Key’s environmental destruction has been enhanced
We have designed Buck with the intention of having him be a versatile Operator that is able to go wherever he desires. We do not believe that the state he currently is in reflects this.

The initial intent was to use his underslung shotgun as a tool and not so much as a weapon. As the pros have shown us in the Pro League, it is working as a tool, but it could definitely be more efficient and useful.

Therefore, we have decided to increase the environmental destruction of Buck’s underslung shotgun. As the following series of .GIFs show, it is now a better tool and will help you get where you want faster.

Vaulting through hole Before 2.3:

Vaulting through hole After 2.3:

SMG-11’s recoil increased
We have increased the SMG-11’s recoil. The weapon was too powerful as it was, with recoil that was too easily controlled given the weapon’s rate of fire. We have opted to alter it in two different ways for PC and for consoles:

We have increased the SMG-11’s recoil for 2 reasons: the first one is a combination of the fact that the recoil is almost purely vertical and that you can put an ACOG sight on it. We consider this to be too good of a combination, and the Pro League’s players seemed to agree, given their loadout selections for Smoke and Sledge. The second reason is simply that it is a secondary weapon. We hope that this will strengthen its role as a secondary weapon, and lessen its use as a primary.

In the last patch, we had altered multiple spawn positions and covers within spawning location areas in order to ensure that players spawning within them are protected from the Defenders.

We are continuing to monitor and improve on this and have added more spawn killing countermeasures with this patch:
Yacht: added an ice block to prevent spawn killing on Snow Mobile. 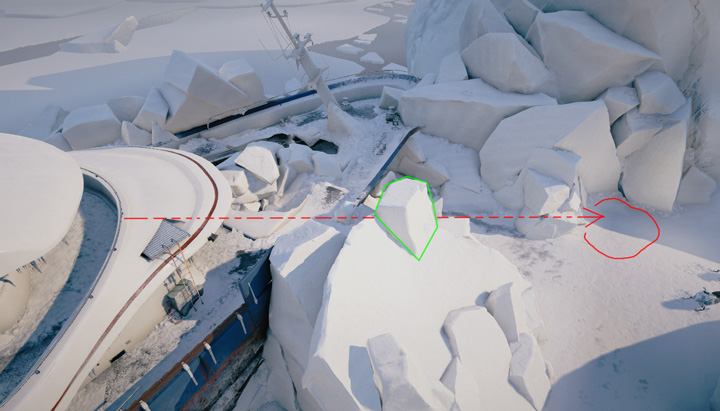 Bank: added an advertisement panel (2 windows in the Lobby) to block a spawn kill line of sight on the Street. 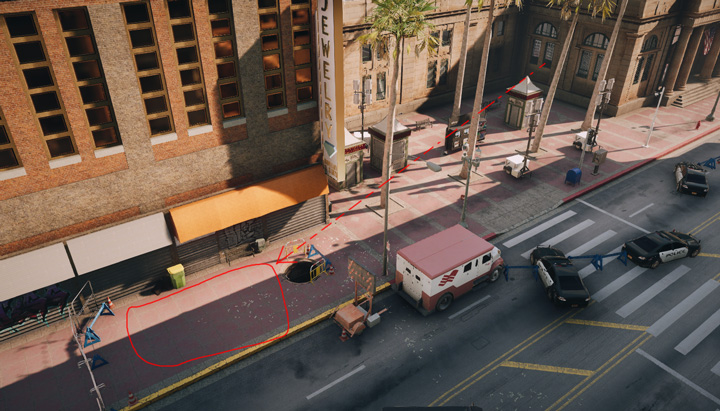 Hit Registration Improvements
While we do have longer-term plans, which we’re already working on, for improving on hit registration, we had some advancement with this latest patch.

We’re glad to share that lag compensation has been improved in order to give the advantage to lower ping players vs. higher ping players. This means that the „peeker’s advantage” has been reduced and players who are hidden behind cover playing with a low ping will be less vulnerable to high ping players.

We also have improved monitoring of hit registration so that we can better track and diagnose what to improve on further.

Finally, several bugs related to hit volumes on characters, shields and barricades have been corrected. What this means is that from now on, what the players see and experience should more accurately reflect what actually happens on the servers.

Ranked Matchmaking Improvements
We are aware there are multiple issues at the moment with the Ranked playlist, and we’re working on several iterations to make this playlist what it deserves to be. The following fixes are the ones that could be delivered short-term, which we believe will have the biggest impact. Keep in mind that there are several other improvements in our plans for the future – read the top issues section of the known issues list, under ‘Ranked Matchmaking’ for additional information on said plans.

Ranked matches will now only start if there are 10 players in the lobby.
Our intention is that Ranked matches should be fair. Having matches start without having two full teams of 5 goes against the promise of this playlist. Therefore, we have altered the flow of Ranked matches so that if a players leaves during match countdown, the countdown will now reset. The lobby will stay open with the remaining players and the matchmaking will proceed to find new players to refill said lobby.

We do anticipate a problem with this flow: because players can see the rank, K/D ratio and W/L ratio of other players in the lobby, there tends to be lots of “dodging” during this phase. Because of this, we’re currently investigating two other elements that we might revamp in the future:

Ranked reconnection mechanics have been improved.

Casual Matchmaking Improvements
The general philosophy for the Casual playlist since the launch of the game has been to favor quick matchmaking. We still believe in this philosophy, but we also see an opportunity to improve the balance between teams in matchmaking, for a more pleasant experience, while having little impact on waiting time.

In the March 3rd server side update, we applied a first update to the casual matchmaking criterion. The main effects of this update are that the system now begins with a much stricter skill rating criterion, relaxes them very fast (exponential function), and ends with a cap (a maximum skill rating difference).

What this effectively changes in your Casual matchmaking experience depends on your skill level:

The matchmaking quality metrics that we’re looking at since the March 3rd update are encouraging:

Custom Match Improvements
Reconnection now available in Custom Matches.
We’re introducing the ability to reconnect to Custom Matches in this update. The reconnect will work similarly to Ranked matches: no matter how players disconnect, as long as the match is still ongoing, they’ll be able to reconnect by getting back to the Multiplayer/Custom Match menu (pressing “Custom Match” will automatically reconnect them to the match).

Note that it will be possible to abandon this Custom Match in order to create or join another one. However, if a player disconnects without abandoning, they will need to reconnect to the match in order to abandon it. This is a technical constraint, and not a design intention: we want to improve this by adding the possibility to abandon a Custom Match from the main menu in the future.

Spectator Camera Improvements
The spectator camera now handles player deaths in a more coherent way.
We changed the transition so that now when a player that is being spectated dies, it switches to a 3rd person view of said player dying instead of immediately cutting to the Tactical View, which caused confusion.

We have intensified color highlights on player cards in order to help with team identification.
By watching our matches spectated in the Pro League, we have noticed that the current Spectator Camera way of displaying teams could be clearer. Therefore, we have opted to intensify the player cards coloring. This is a temporary solution, as we intend to completely revamp the player information display for the Spectator Camera.

Cheating Counter-measure Improvements
As previously announced in this forum post, we have expanded our criteria to identify potential cheaters. If identified as a potential cheater, that player will be immediately removed from the game and receive a temporary suspension, now accompanied with the following messages:

For additional insight into our plans to counter cheating, read the ‘Cheating Concerns’ section of the Known Issues list.

Main Bug Fixes
Please be aware that this is not an exhaustive list and that we are only highlighting fixes that were done about the most commonly raised bugs.

Additional note:
We have opted to rework the data center grouping for XB1 for South East Asia. The reasoning behind this is that the matchmaking in this region was rather difficult for the players due to the low XB1 population in this region. The effect on the XB1 players from SEA after the change will be a worst ping than before but improved MM times and quality.

Specifics: The data center that has been closed is SouthEast Asia (Singapore). The countries of more than 1000 people that will be the most affected by this change are Indonesia, Malaysia, Singapore, Thailand, and India. The data centers will be rerouted in order to offer better matchmaking quality than before. This will also improve matchmaking for Taiwan, China, Hong-Kong, Macau, South Korea, Philippines and Vietnam.

Some unlisted tweaks & fixes implemented since Patch 2.2
IP Protection
We have applied IP protection in order to help protect our players’ information, preventing players from being able to access IP information of the opposing team’s players.

PC Crash Fix
After the latest UplayPC update, some PC players were experiencing in-game crashes more frequently than usual. We have identified the cause of this issue and our team has deployed a successful fix.